When you have Calmont Beverage on your team, you can count on unparalleled beverage distribution standards from a team that knows the business inside and out. With experience running the whole gamut of the beer and wine industry, our team of dedicated hands-on sales staff goes above and beyond to ensure that while your product is placed on the shelves correctly, it doesn’t stay there for long. 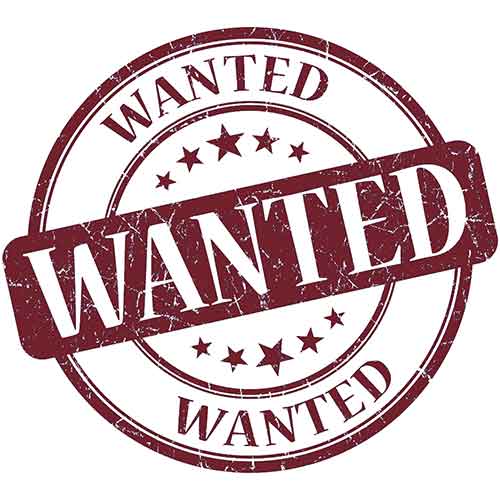 We'll Get Your Product Seen - And Sold

We are always on the lookout for new brands to distribute. If you're looking for a distributor for your beer or wine in Vermont, contact us to learn how we can exceed your expectations.

Since 1941, we have been the leader in resetting Vermont’s beer and wine shelves. With more than 75 years of knowledge, our professionals know the psychology behind shelf placement, bringing customers back purchase after purchase.

While we may be best known for our large selection of limited-production artisan wines sold primarily to the restaurant, hotel, and specialty food and wine shop trade, we also proudly represent a full range of carefully selected, larger production brands targeted to Vermont’s chain grocery and convenience stores for which we have a dedicated merchandising and sales support staff.

The History of Calmont Beverage Company

In 1941, Silvio and Nevio Semprebon along with Gino Berini began bringing barreled California wine to Vermont, via rail, to quench the thirst of Vermont’s community of Italian granite quarry workers. The trio bottled and sold the wine here in Vermont and the Calmont brand (Calmont being a contraction of California/Vermont) was born. With the development and growth of the ski industry after World War II, Calmont shifted to distribution of fine wines from Europe, New York and California.

The 1980’s were a time of great opportunity and expansion as Calmont transitioned from a small regional Vermont distributor to one that serviced the whole state. This expansion was fueled by market demand for the new “boutique” wines from California and a greater interest in fine wine in general. In the early 80s we started representing small artisan California wine producers such as Mount Eden, Kistler, Calera, Ravenswood, Sonoma-Cutrer, Clos du Val, Matanzas Creek, and Markham — where a young winemaker named Bob Foley was cutting this teeth.

In 1998 we merged Warner Distributing into our company and Christine Warner stayed on with us for the next two years. She then moved on to work for Rudi and was our rep from that firm for several more years. She is personally responsible for making Riesling lovers out of many of our customers and us.

Forward to 2004, working with suppliers like Vias, Dalla Terra and others, and then broad-based direct-importing, led Calmont Beverage to become a market leader capitalizing on a tremendous string of high-quality wines beginning with the 2001 vintage of Baroli, Barbareschi & Brunelli, which launched our modern day direct-import endeavors selling these great wines by the pallet-load.

Now in almost 80 years of business, Calmont Beverage is run by Silvio Semprebon’s grandchildren. We stock over 2,000 selections of wine and represent more than 200 brands of beer.

We are proud of our supplier partners. Like us, most are small family-owned firms. We know they appreciate our prompt payment policy and the representation they get here in Vermont. By the way, we still represent Louis Latour and hope to do so for another 75 years.